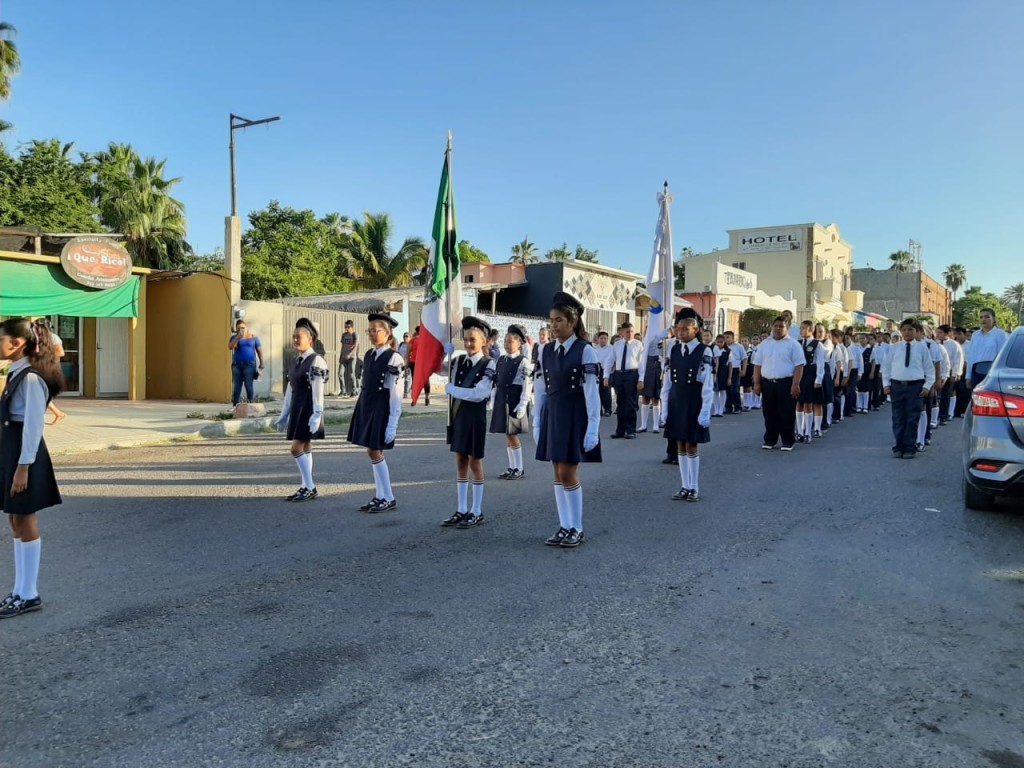 Todos Santos celebrated the 209th anniversary of Mexican Independence day, also known as El Grito de Delores, on September 15th and 16th, 2019.  As in previous years, Todos Santos students marched the streets of the town on the following Monday, and paraded through downtown central.  The day began at 7:30am with a civic ceremony at the downtown plaza.  This was followed by a march of students from the local schools that began at 8:00am on Calle H.C. Militar and went westward from Calle Hidalgo to the Parque Los Pinos.

El Pescadero celebrated on the night of September 15th, with the crowning of Miss Pescadero and a colorful fireworks display for all to enjoy.  The evening continued into the night, with live music and alcohol fueled dancing and partying. 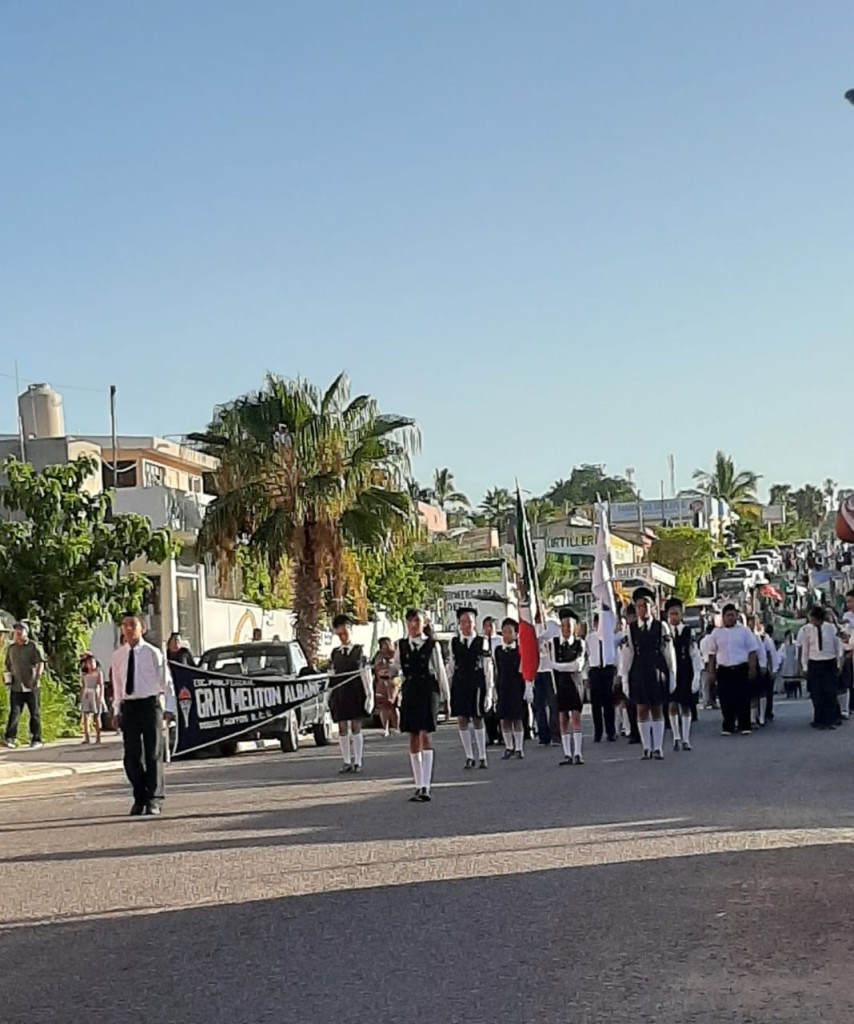